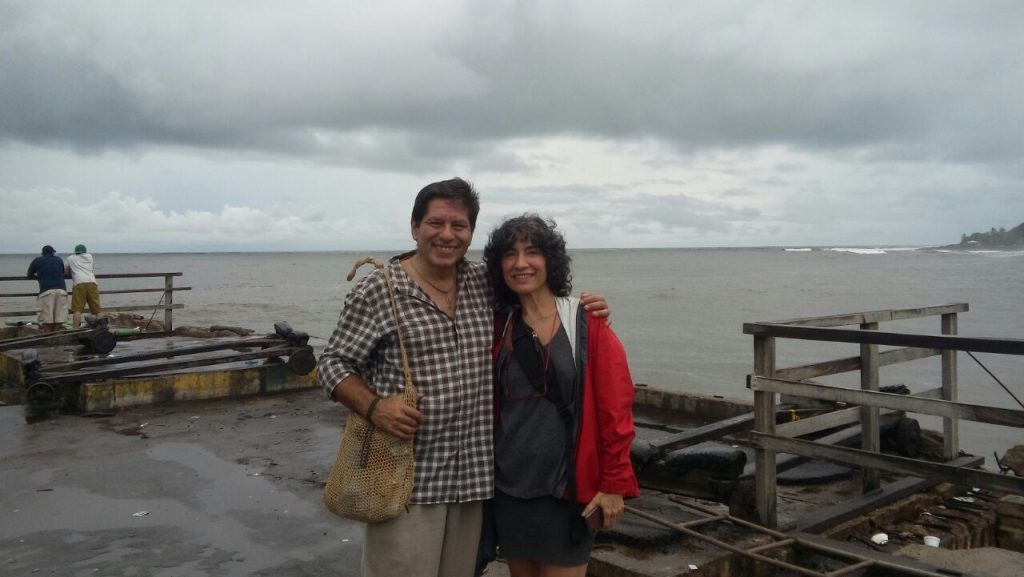 As one of the dance greats of the 20th century, Brown was a silky, brainy, and witty dance maker who pioneered a movement style that appeared casual, even technique-free, yet demanded extraordinary mental prowess, kinesthetic mastery, and physical ease. Her aesthetic has shaped generations and introduced novel tools to the field. These have ranged from the application of biomechanics to physicalizing the action of the invisible world of particles or of human thought. In her dances dancers were no longer asked to arrive at shapes. Instead they were invited to make pathways through space with an air of spontaneous invention in a universe of ceaseless motion.

Brown was born in 1936 in the coastal town of Aberdeen, Washington, which sits at the edge of the primeval Olympic National Forest and alongside the Pacific Ocean in one of the rainiest zones of North America. Brown’s mother taught English and her father was a salesman, schooling his daughter, Patricia Ann Brown, in hunting and fishing. Left to her own devices, she liked to catapult herself off the trunks of fallen trees and across the forest floor, and her athletic and naturalist skills gave her an awareness of ecosystems, natural processes, and time at both human and geologic scales. The sense of the magic of the forest also infused her work, including her ironic dances on a lake, down a side of a building, and on a stage with a marching band blaring then fading out of earshot outside the theater.

At Mills Brown developed a sense of play and experimentation from Emerita Dance Professor Rebecca Fuller. From Doris Dennison, Music Director in the Mills Dance Department and percussionist in the John Cage and Lou Harrison percussion ensemble, Brown gained a capacity to use the body like a musical band, with different limbs or body parts performing separate actions or rhythms. Nowhere was this more humorously and virtuosically demonstrated than in her dance “Accumulation With Talking Plus Water Motor” (1978).

After graduating from Mills and following a year-long teaching assignment at Reed College, Brown joined dancer Yvonne Rainer, sculptor/conceptual artist Robert Morris, painter Simone Forti, musician La Monte Young and others on Ann (now Anna) Halprin’s outdoor dance deck. There, in 1960 on the side of Mt. Tamalpais, on a wooden platform that thrust into the tree canopy, these artists exploded traditional conceptions of dance through improvisatory and durational work. One of Halprin’s methods was to assign chores or tasks to the young movers over long periods. Brown was given the job of sweeping the deck and, after a time of careful effort, she found herself flying through the air with the broom in front of her. Her dances shared a similar feel of wild abandon channeled through ordinary-seeming action.

Many of the artists from Halprin’s deck next headed to New York, where Brown and others joined the class of musician/choreographer Robert Ellis Dunn, who challenged students’ conception of space, time, and movement impulse. The seeds of the revolutionary Judson Dance Theater (1962-64), of which Brown was a founding member, coalesced here. The intention of this radical band was to democratize dance, and also open it to the myriad experiments going on elsewhere in the art world. Although short-lived, Judson was seminal to a seismic shift in performance and was followed by the improvisation-based Grand Union (1970-76) where Brown figured prominently as well. While Merce Cunningham and John Cage ruptured the marriage of theatrical elements (sound, décor and movement) a decade earlier, the dancers in Judson and Grand Union stripped it of bravura, pre-established dance techniques, and the notion of the artist as hero.

Rather than valiant, Brown’s works were often ironic investigations into problems of weight, mass, force, and effort. What happens if one makes a dance across myriad rooftops in downtown New York? What is required to send dancers walking on walls or down the side of building? From these questions she created dances that displaced quotidian movement and democratized the language of dance. Paradoxically these dances also required enormous skill to create the appearance of effortlessness–– they signified democracy made virtuosic. That virtuosity included dancers knowingly engaging in the processual act of dancing while serving as the vessel through which the ideas of the artist flowed. The resulting dances were simultaneously objects to be apprehended by audiences and a living unfolding of dance. At their best they became an exemplification of being itself.

In the 1980s, after decades eschewing traditional forms, Brown challenged herself by taking on opera commissions. These ranged from “M.O.”— J.S. Bach’s “Musical Offering”––to Claudio Monteverdi’s “L’Orfeo” to the Franz Schubert song cycle “Winterreise.” Despite this plunge into traditional musical forms, Brown’s aesthetic of sly simplicity and kinesthetic economy prevailed.

This brainy artist could also be a trickster capable of throwing elegiac shadows across her pure-dance dances while retaining a cheeky humor. Memory, melancholy, and loss blended with frivolity, joy, and apparently pure investigation in her final work “I’m going to toss my arms—if you catch them, they’re yours” (2011). Here comically giant and obtrusive fans were positioned stage left and blew a layer of shirts and pants off dancers, revealing bathing suit-like garments below and causing the clothes to skitter across the stage like flotsam on the beach. As dancers spun and plunged through space, and wind from the fans blew at their costumes in a simulacrum of ocean breezes, a muted voice, like a long-ago mother calling in her children from play, punctuated the action. The music, “Toss and Find” by Alvin Curran (Mills Emeritus Professor of Music), matched Brown’s air of inextricable joy and loss.

Brown’s life-long collaborators included painter Robert Rauschenberg, who was an early collaborator with Cage and Cunningham, and sculptor Donald Judd. Both worked closely with the choreographer to create costumes, décor, and occasional sound design. Brown herself was a gifted visual artist whose drawings were on display in the Mills College Art Museum in 2010. These captured her fascination with the runic aspect of lines and curves and echoed the spare shapes found in her choreography.

Brown, who was awarded a MacArthur “genius” Award in 1991, was a master of dances as seemingly simple as sketches but as important, meaningful, and complex, as the interior monologues that characterize human thought. As Alaistair Macaulay wrote in The New York Times, “Dances in which nothing happened became dances in which much was eventful.”

Brown is survived by her son Adam and four grandchildren, her brother Gordon, and her sister Louisa. Her husband Burt Barr died in November. The Mills community, especially those of us in the Dance and Theater Studies Department, mourn her loss. 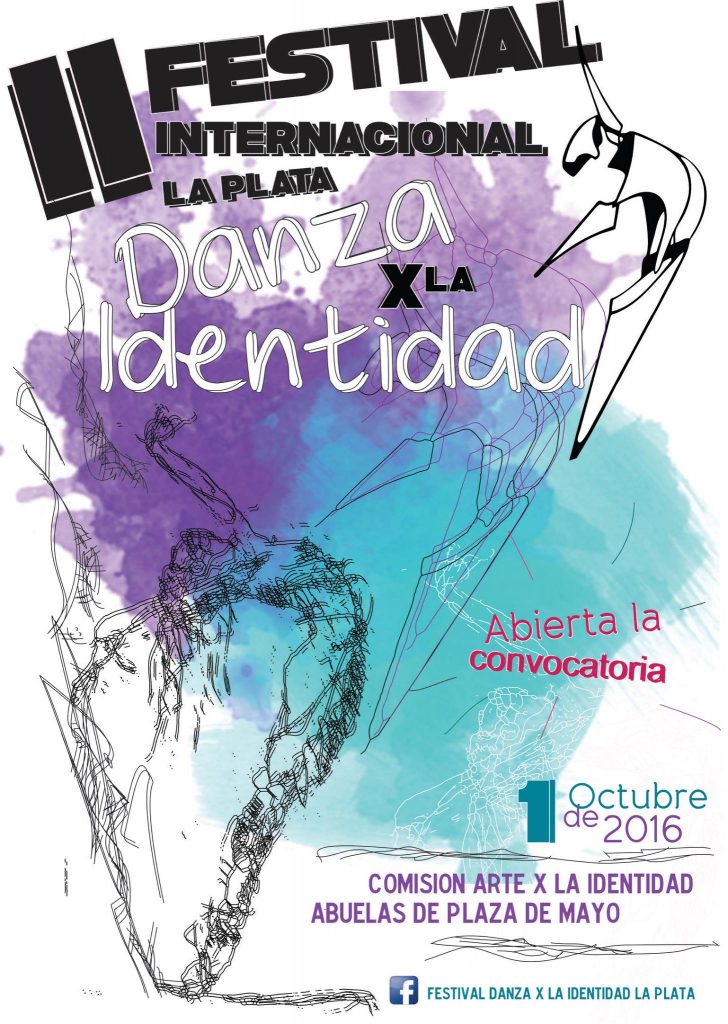